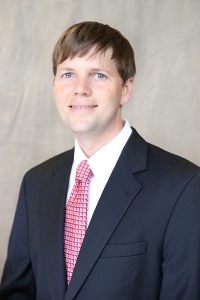 Born in Birmingham, Alabama, he graduated from Birmingham Southern College in 2004 with a major in biochemistry. He earned his medical degree from the University of Alabama School of Medicine, where he also completed his internship and residency in internal medicine.

Dr. Yoe and his wife, Calee, have two children. In his free time, Dr. Yoe enjoys traveling the world, exercising, and reading. He is also actively involved in Christ-based medical mission groups that serve third-world countries, and he is passionate about his work with FITS Sock Company, which was started by his father and brother-in-law.